As I do not have a picture of a person suffering from syphilis I just add these ones of sick grapes and apples and a hope they will do the trick! You can also listen to the summary.AMALIA’STALE of the book and check the vocabulary in English, Deutsch, italiano on this list.AMALIAVOCABULARY

I’ve also prepared an exercise about the disease with answers which you can drag from the right hand side to the correct question on the left. Correct it online.http://www.langedi49.ch/SYPHILIS.htm

As Klausbernd analysed on his blog the question of how ugliness came into culture and what it stood for, according to the various periods of literature, the book “AMALIA’S TALE” by David L. Kertzer, which I have read some time ago, came into my mind.

SUMMARY OF THE BOOK

The main character in the book is Amalis Bagnacavalli from Vergato, a village in the hills near Bologna, Italy. Her tragedy happens towards the end on the 19th century. Amalia is an illiterate peasant woman who becomes a wet nurse of an abandoned infant from the foundling home in Bologna. Taking in those children is an old tradition in the mountain communities which gives them a little bit of money.

In that period it was not allowed to women out-of-wedlock to raise children. Unfortunately, however, Amalia catches syphilis from the baby Paola who dies soon. Not only does this infant die but she loses also her own daughter and her husband also gets it and they suffer from it all for years and years. Within short many other wet nurses or family members are mottled and end in the same way.

Despite this tragedy, Amalia fights for about ten years for her rights against the foundling home, the medical, aristocratic and political establishment  which is afraid of losing its reputation.( The foundling home does not accept the early signs such as blindness ad spinal deformity.) with the help of a young, ambitious and greedy lawyer, Barbieri, who in the end wins the case and becomes rich,whereas Amalia

remains poor and destroyed by all her losses.

On page 141 in the book I read also about an emblematic case in Genoa in which a wet-nurse is informed by her rural town doctor that she has syphilitic sore on her breast and to give the baby back, but the foundling home doctor insists that the baby is healthy and sends it to another wet-nurse, Domenica, who then also contacts the illness and dies leaving behind a husband and ten children!

Who or what is ugly according to you ? A newborn baby with syphilis or a lawyer, who manages the money due to the victim, in a way that he himself becomes wealthy whereas the victim remains poor?

With whom is ugliness if, like in the case of Amalia, Domenica  and many others, doctors and authorities try to hide the truth and without much hesitation sacrifice other people’s lives?

On page 143 the author writes that Foundling homes had for centuries been places where they experimented on artificial feeding on newborns, especially on those babies suspected to have syphilis. It seems that there were strong oppositions against this practice, not only because consigning the newborn to animal milk was widely regarded as a death sentence, but also because of popular beliefs  that those babies who did survive acquired the traits of the animal whose milk had nourished them. 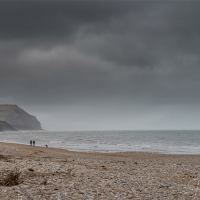 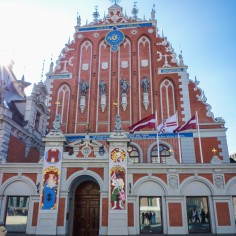 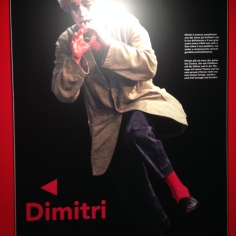 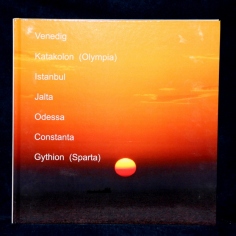 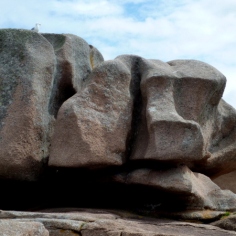 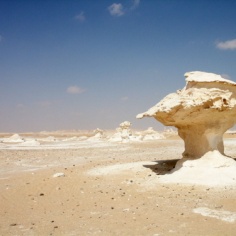 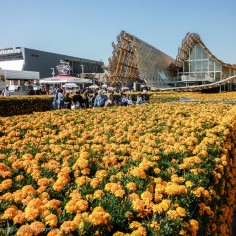 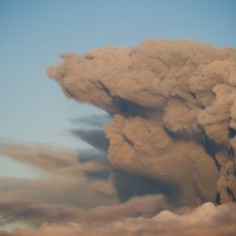 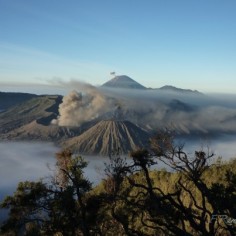 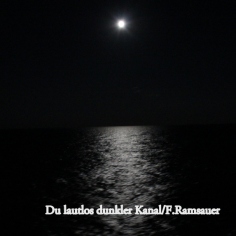 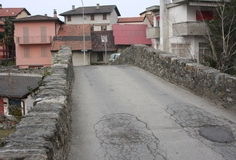 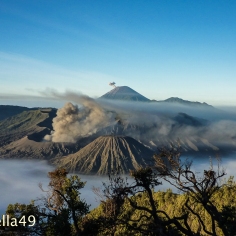